The Link Layer Discovery Protocol (LLDP) is an layer 2 discovery protocol defined in the IEEE 802.1ab. How does it work? The LLDP protocol collects information about local interfaces, sends this information to neighbours, and receives information from the neighbours as well. In short, when the LLDP protocol runs on devices, the NMS can obtain the Layer 2 information about all the devices it connects and the detailed network topology. It does it by searching the layer 2 information in Management Information Base (MIB). NMS uses LLDP management address to identify the device. Trap message is triggered in case when local management address is changed, LLDP is enabled or disabled globally and there are changes on neighbouring devices.

Lets try to configure LLDP based on the following topology: 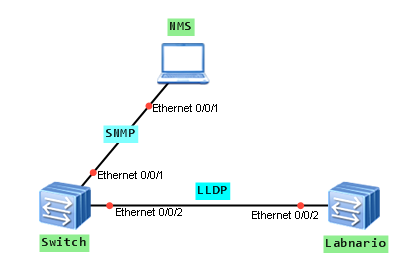 First of all configure SNMP trap for LLDP:

END_OF_DOCUMENT_TOKEN_TO_BE_REPLACED

Today I want to show you:

Look at the following topology: 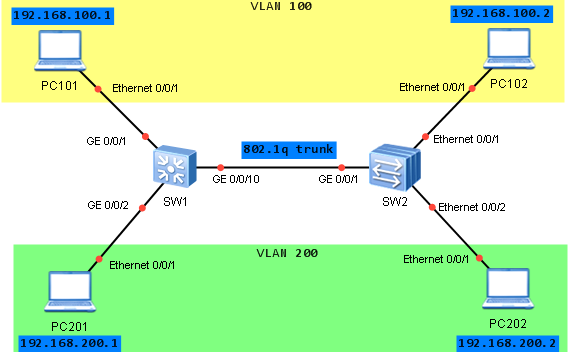 END_OF_DOCUMENT_TOKEN_TO_BE_REPLACED

how to check the default configuration of switch’s interface

END_OF_DOCUMENT_TOKEN_TO_BE_REPLACED 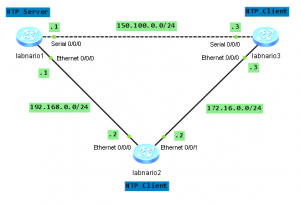