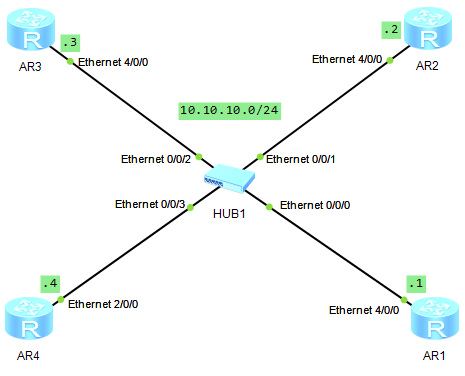 END_OF_DOCUMENT_TOKEN_TO_BE_REPLACED

from Huawei CLI – lock and send

Today a few words about 2 simple but useful commands: lock and send.

SEND – enables the system to transfer messages between user interfaces

Let’s look how they work on Huawei S5700 switch.

END_OF_DOCUMENT_TOKEN_TO_BE_REPLACED

Virtual links add complexity to a network and should be avoided. Use them only as a temporary fix to OSPF topology problem.

Virtual links are used for the following purposes: 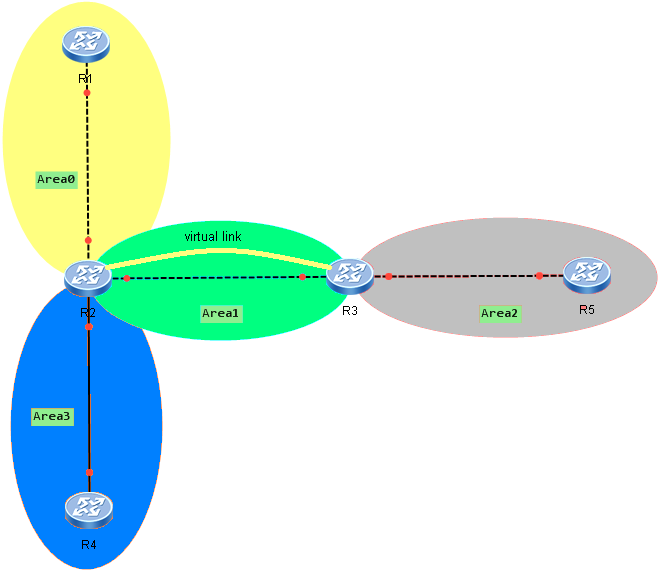