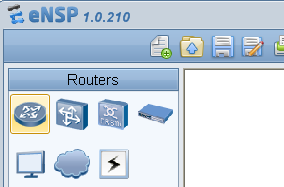 Besides these new functions, some functionalities have been modified. I noticed myself, during post preparation, that some Frame Relay not stable work has been improved :).

This article soon on the blog.