There are two interface backup modes:

Which mode we have is determined by upper and lower thresholds. If thresholds are not set, active/standby mode is used. Otherwise, load balancing mode is used.

END_OF_DOCUMENT_TOKEN_TO_BE_REPLACED

If you want to look into packets sent or received by a router, and there is no possible to display them by command, the simplest and fastest way is to use mirroring. Unfortunately, in case of AR routers, you have to go on-site to connect packets’ analyser (for example Wireshark). Comparing to NE routers, AR routers do not support remote mirroring.

There are two types of mirroring on AR routers:

Port mirroring is to copy all packets from mirroring port to another port, which is called monitor port. Monitor port is that where a monitoring device is connected to. AR routers support local port mirroring for inbound and outbound direction.

END_OF_DOCUMENT_TOKEN_TO_BE_REPLACED

Let’s assume that we have a topology like in the picture: 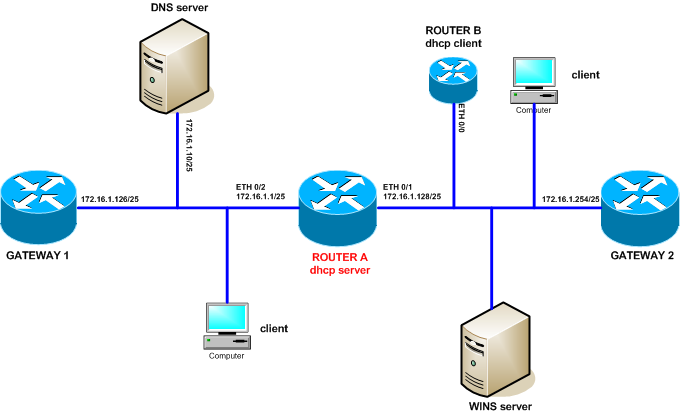